What everyone should know about Ethiopia

Ethiopia is a country with one of the richest histories on the African continent, home to hospitably and friendly people who are descended from the world's oldest civilizations. This unique country never been colonized by a foreign power, and as a result the people have retained a strong cultural and religious identity.  Its capital, Addis Ababa, is the diplomatic capital of Africa and the third largest diplomatic hub in the world, here is  the headquarters of the African Union and the United Nations Economic Commission for Africa as well as others regional and international organizations.

In the rain forests of Ethiopia is the birth place of the coffee ‘Arabica’’. The attractive coffee ceremony is enjoyed daily by locals and tourists.

The stories tell us Ethiopia is also believed to be the depository of the lost biblical Ark of the Covenant in the St.Mary Zion church in ancient Aksum.

Did you know that? 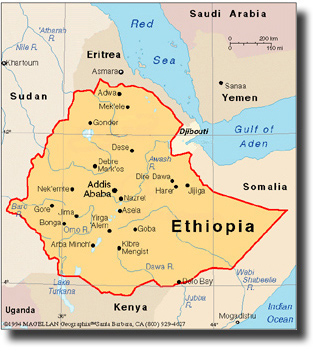 In Ethiopia there is many endemic animals and birds. There are popular bird watching routes here. As well as a fabulous country for photography hunters in the Omo Valley, home for the almost untouched by civilization ancient tribes.

The most famous Ethiopian river is the Blue Nile or Abbay, which flows a distance of 1,450 kilometers from its source to join the White Nile at Khartoum. From the north and running down the centre are the Abyssinian highlands. To the west of the chain the land drops to the grasslands of Sudan, to the east to the deserts of the Afar. South of Addis Ababa, the land is dominated by the Rift Valley Lakes.

Urban Ethiopians often use both systems as appropriate. Nevertheless, in general, when asking about dates and times, it is always worth checking which system is being used!

There are two seasons in Ethiopia:

In the Omo and Mago NP however, in Southern Ethiopia, the seasons are different with the main rains from March to June, and shorter rains in November. 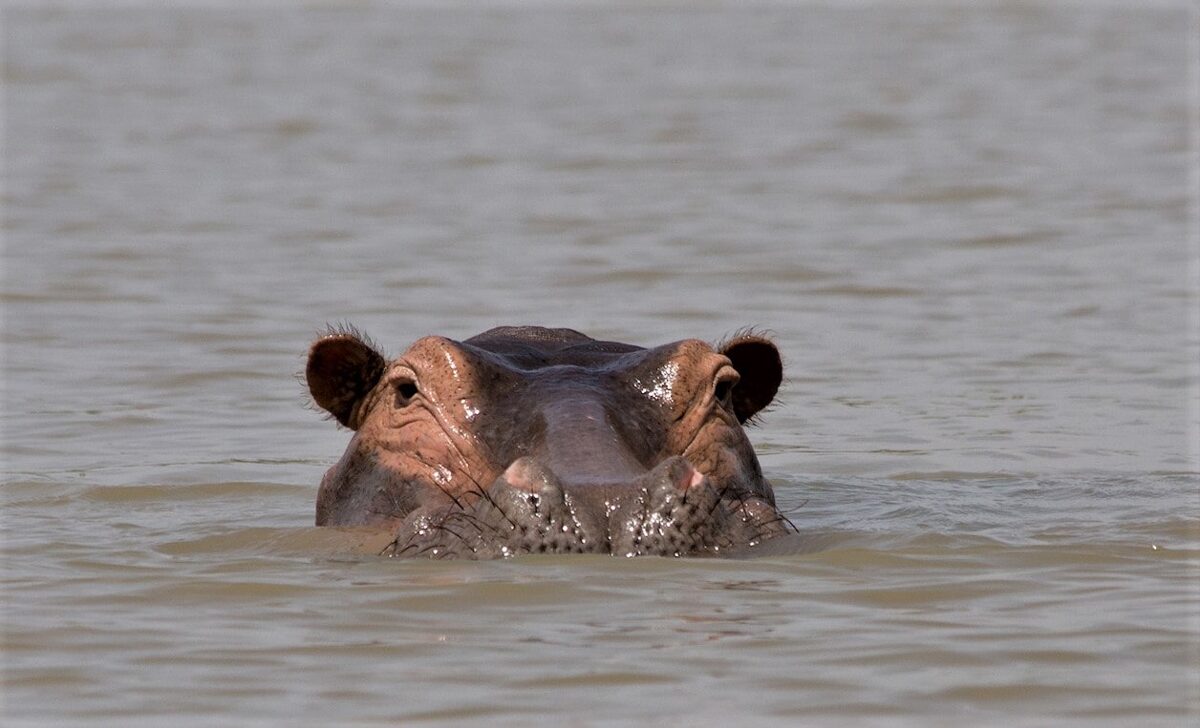 Travel to Ethiopia that is like an adventure and discovering a beautiful country, barely touched by modern society. It’s an unique combination of history, tradition, culture and nature.

Choosing to stay in our campsite, you will experience beautiful sunrises, a natural environment and ecologically clean food.

Choosing to stay in our campsite, you will experience beautiful sunrises, a natural environment and ecologically clean food.